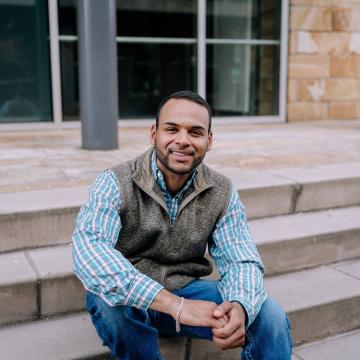 When it comes to a professional, experienced clean - look no further than Diamond State Power Washing and Too Clean Professional Detailing. We offer attentive and detailed power washing and detailing services you can count on! We offer competitive pricing and we are dedicated to 100% customer satisfaction. Don't hesitate! Contact us today to get started, JUST let us know what type of services you need.

Taylor Autrey has been a Sheridan resident of over 20 years. He graduated from SHS in 2014, with dreams to become a self-employed entrepreneur, he started his first business in 2015 named “Too Clean Detailing.” Too Clean initially started out as a Mobile Detailing Service, after 3 years of quality work, it acquired its first location at 402 S Rock in Sheridan AR in the summer of 2018. Despite the good location, this upgrade didn’t last long as Taylor and his team quickly outgrew the small building, moving to a location over 3 times that size within the first year. In this time they have crafted their detailing process, while also becoming an authorized installer of System-X Ceramics for Cars, Boats and Planes.

After almost 5 years of experience in the Auto Detailing/Mobile Detailing Business, Taylor Autrey decided to open his avenues to power washing residential and commercial property, as well as interior and exterior sanitation services for offices and other public environments. Taylor and his now small crew have hopes to grow to supply and sustain more jobs in their community. Taylor continues to operate Too Clean at 406 S Rock as a DBA under Diamond State Power Washing LLC.

Ready To Get Started?